I’ve been on the receiving end of many a performance review in my life.  So many wonderful experiences.  Man, let me tell you when I think of my most meaningful experiences in my professional career, all my performance reviews are right up there at the top.  Nothing better in the world.  The awkward sitting down together in a slightly too small for two people office or better yet, in a cavernous and impersonal conference room (bonus points if there’s a basket of dongles within reach).

The shadow play of the forced ceremony of looking back at what’s been done in the past year, as if either myself or my manager had any real clarity of what transpired even in the last quarter, let alone 11 months ago.  That beautiful poignant moment where my manager has to contrive something I can improve on even though I’m being told how amazing a job I’m doing so that on the off chance this conversation is positive that we can make sure there’s at least a little bit of negative emotionality that can get in there to make sure no one’s having too much of a good time.  What an absolute circus.

The things that killed me then are the things that absolutely kill me now - so many of these performance management conversations are laser-focused on the “what” you’ve done.

The metrics, the OKRs, the KPIs, the deals closed, etc.  Even if there’s a conversation around “how” you’re working to achieve your outcomes, it’s exceedingly rare that it’s actually recorded.  The artifact that the processes typically produce for the business is documentation strictly of the “what” variety.  Whether or not how you got to these outcomes is sustainable, aligned with the desired culture of the business, or even just a reasonable rational expectation of human interaction is completely absent in the data, and this is what I believe is one of the fundamental places where the work culture of a company can start to collapse.

Performance Management is a critical part of a company’s infrastructure

We started Rhabit in Pittsburgh originally, many of the team still call it home, but lots of us are distributed now in the post-pandemic world.  A month or so ago, there was a story about a bridge many of us who worked at Rhabit have crossed at some point in our time at Pittsburgh completely collapsing.  It was a big deal, probably a bigger deal than the Sink Hole that swallowed a bus downtown, but that’s another infrastructure failure story for another time.

The bridge that collapsed didn’t just up and fall over suddenly.  It had been inspected regularly and rated with a poor grade for years before collapsing.  I’m not setting up this perhaps contrived allegory to talk about how you should invest in maintaining your employees (you should, there’s great data to support that’s a good thing), but to rather talk about what made that bridge collapse.

It was a slow decay.  The earth around the bridge eroded over years.  The materials the bridge was built with broke down in the heat of the summer and the brutal rain and cold of the winters.  The disintegration was a slow one, and I think that running a performance review process that doesn’t explicitly record the data around “how” people go about working with others on the way to delivering the metrics that matter is precisely how you collapse a company.

Behaviors are the backbone of the “how”.

The behaviors that erode the culture, that breed toxicity, that foster attrition, they seep in over time, not because someone is out there telling people to behave this way, but because they’re passively supported.  That passiveness is enabled by the fact that there’s simply no process to transparently record the observation of the behavior of employees and there’s no standardized accountability around it (which is reasonable if there’s no data).

This is the reason why when our customers talk to us about their work culture and how they’re looking to change it, we’re always asking questions about the performance management process and what they’re measuring and how they’re measuring it.  People often do light up with this sudden realization at the novelty of including some level of measurement of interpersonal behavior in their PM process.  It’s a no-brainer.

That’s the power of the “How” after all.  The “Whats” are necessary for the business to survive, grow, and find success in the market, but they aren’t sufficient.  True high performance companies always have stories of where the “Hows” paired with the “Whats” to really differentiate them and drive their growth.

Some of these companies when you ask them exactly what they did to do this, will openly admit that it was just luck.  They put smart folks together, the time was right in the market, magic happened and poof - huge success.  I’d like to think that most executives are aware that luck plays a part of the game, but there are definitely ways to improve your odds of success.

There is significant evidence to suggest that if you commit to making the “how” work gets done a key part of the employee performance evaluation at your company, you’ve got a better chance of sustained long term success than a singular focus on “what” people are producing. We’ve pushed ourselves at Rhabit to build elegant tools for this because it’s an easier thing to talk about than it is to execute, but we’ve seen first hand over the years that it’s 1) possible and 2) it really does have a real, visceral impact on the work culture.

If you’d like to learn about new approaches to performance management and tools that can help your company deliver a process that focuses on the “hows” and “whats” more equitably, we’d love a chance to talk with you. Book some time today, and we’ll get you the tools you need to get started. 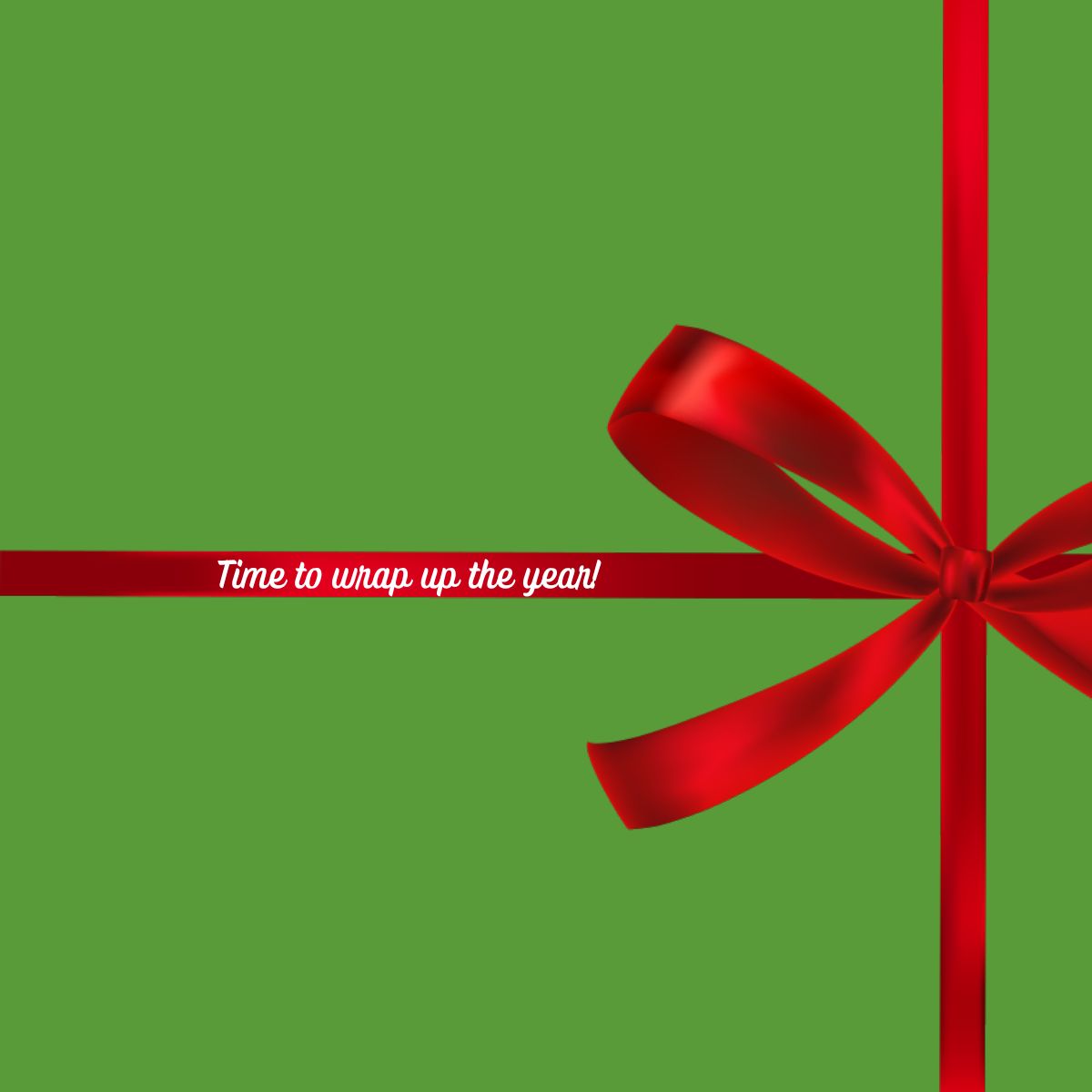 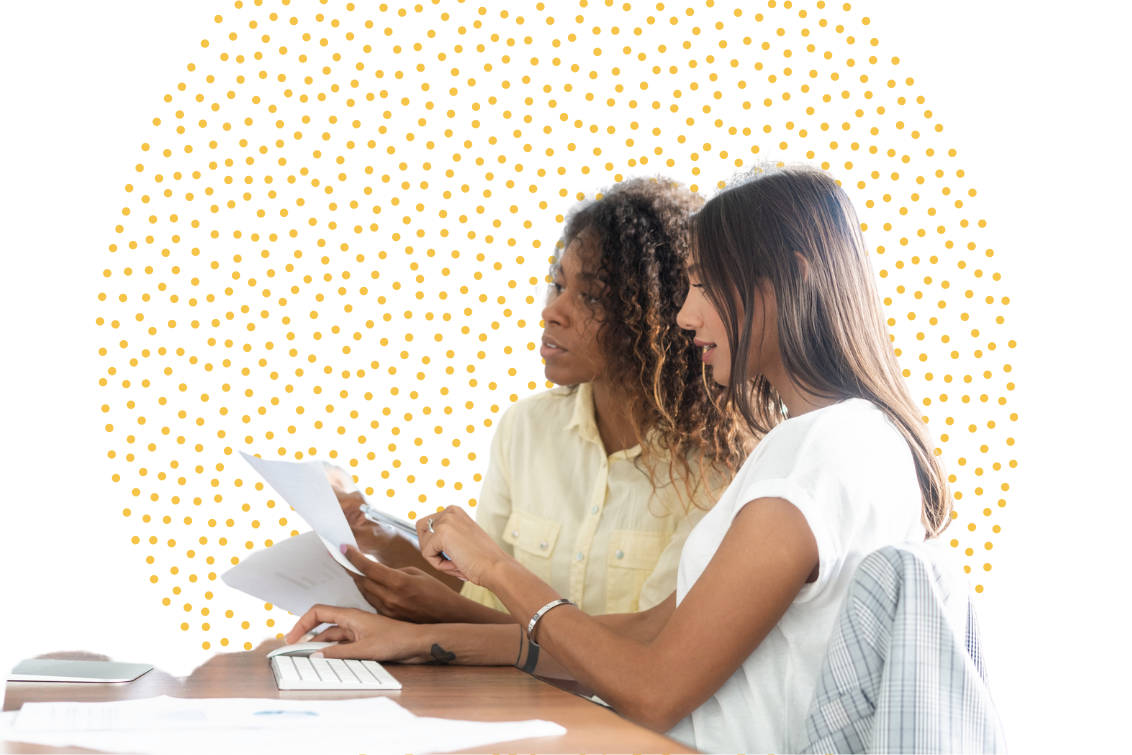 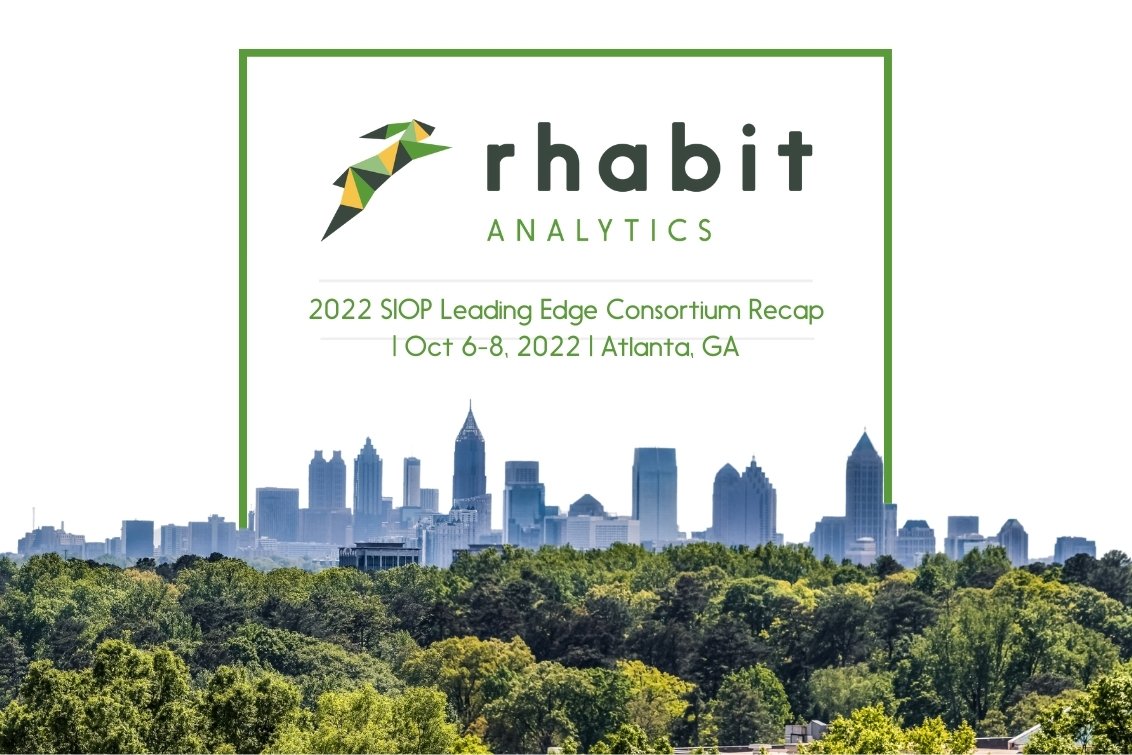 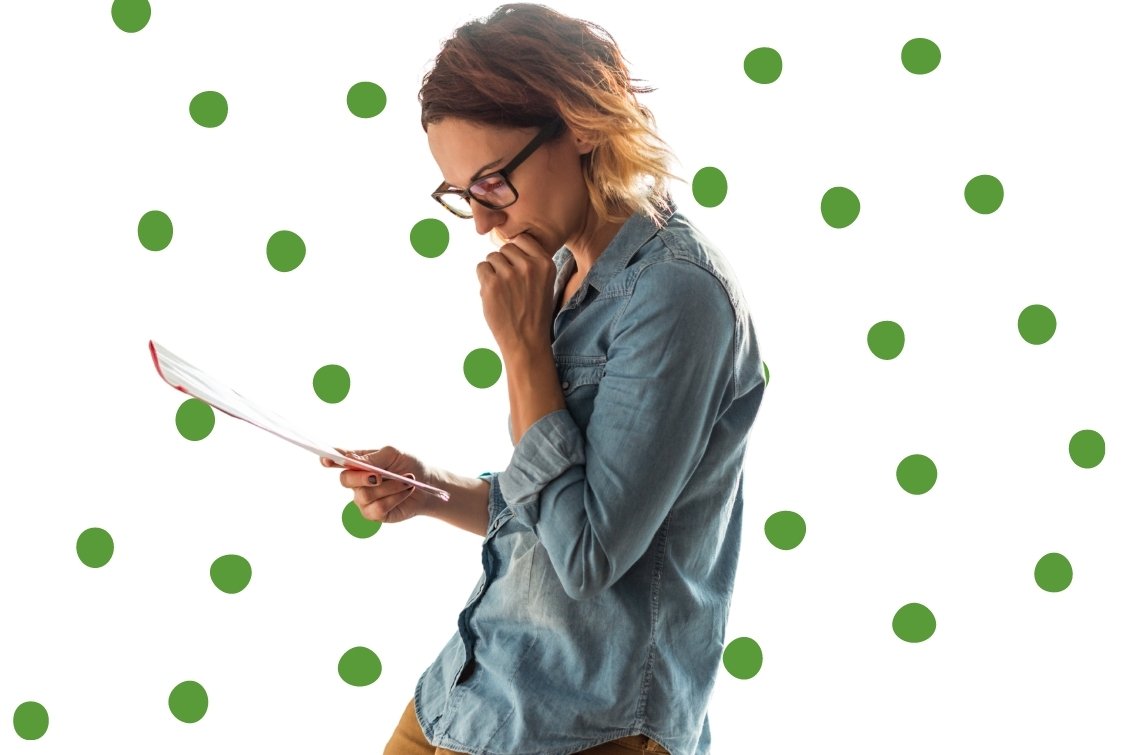 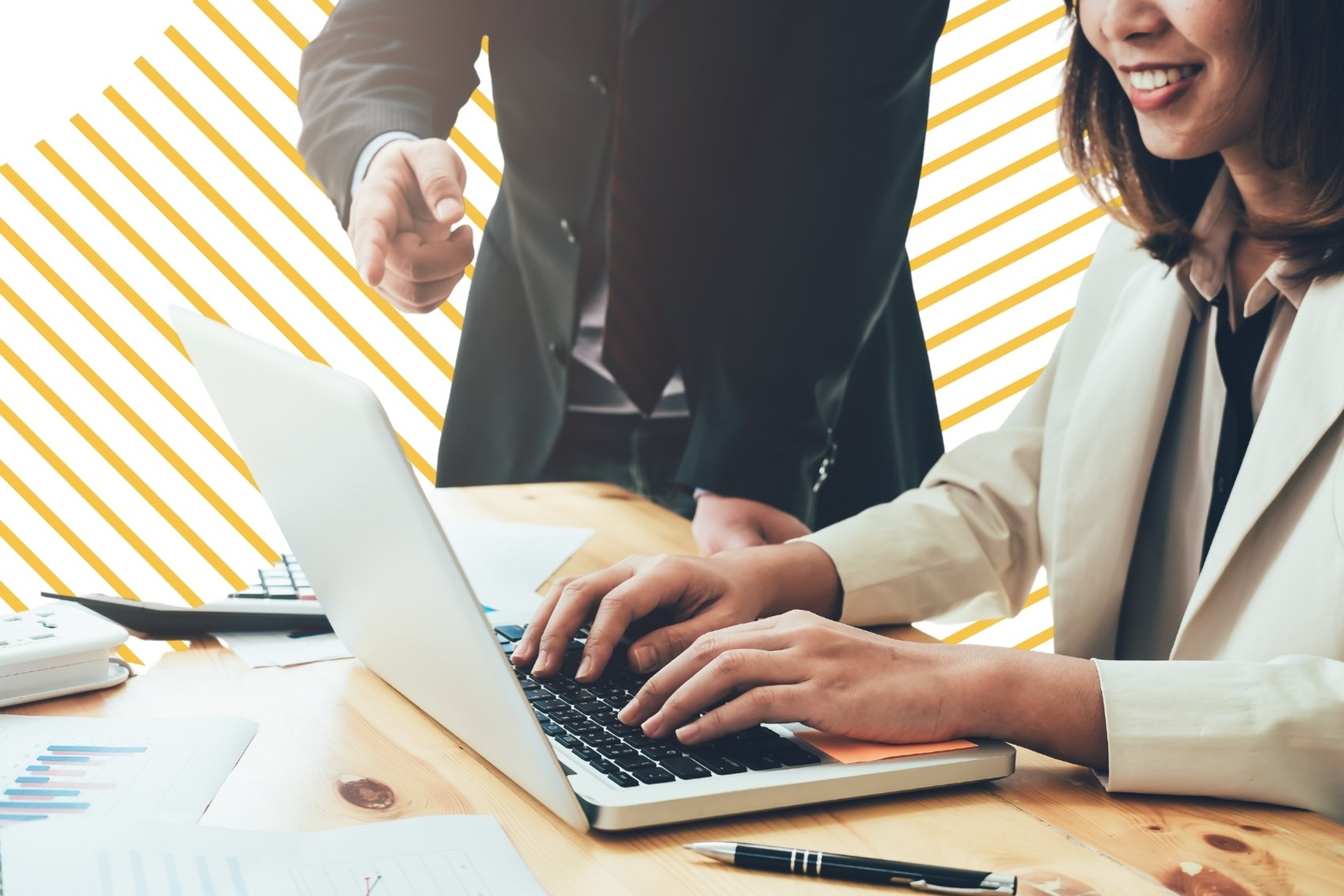 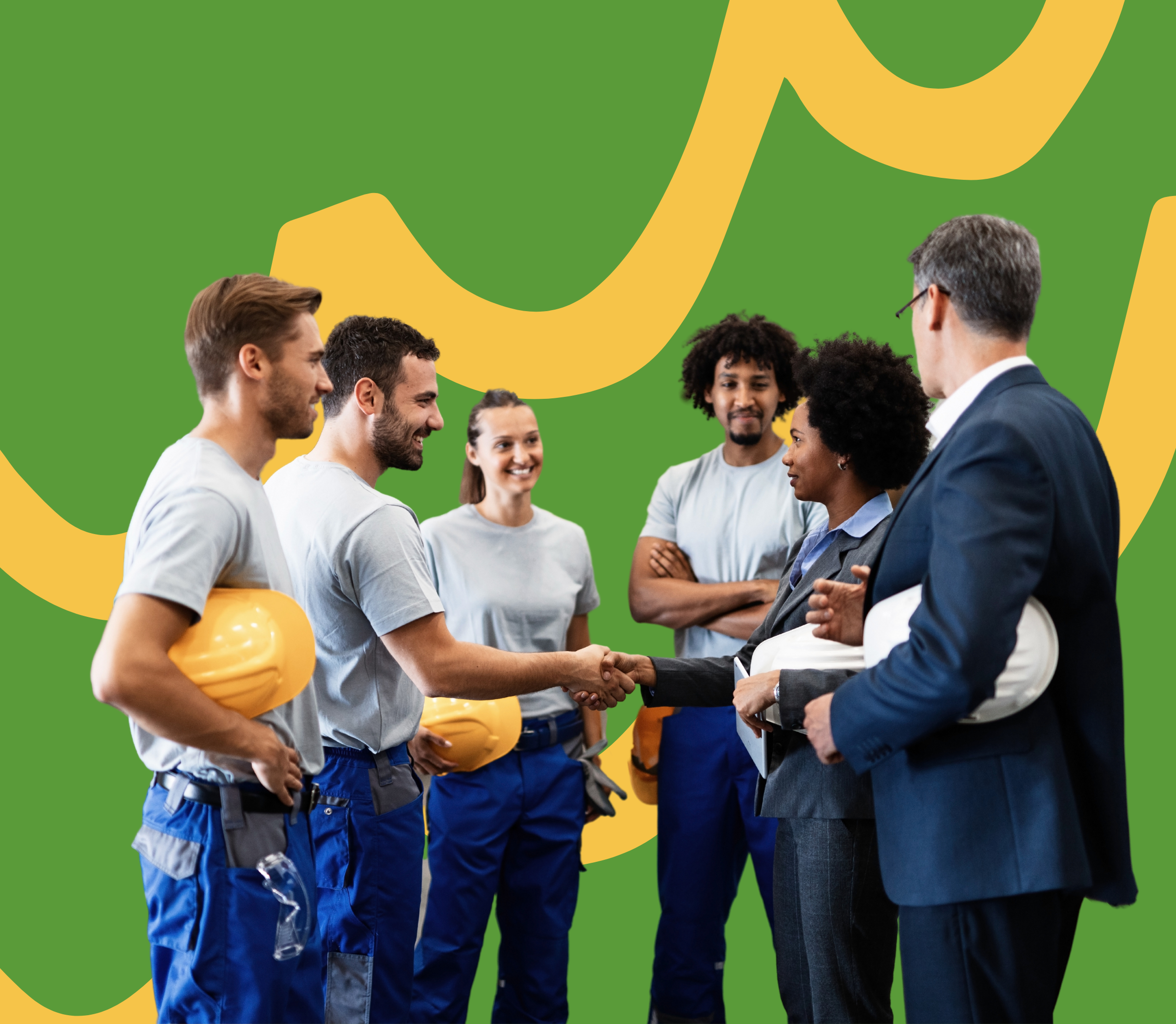 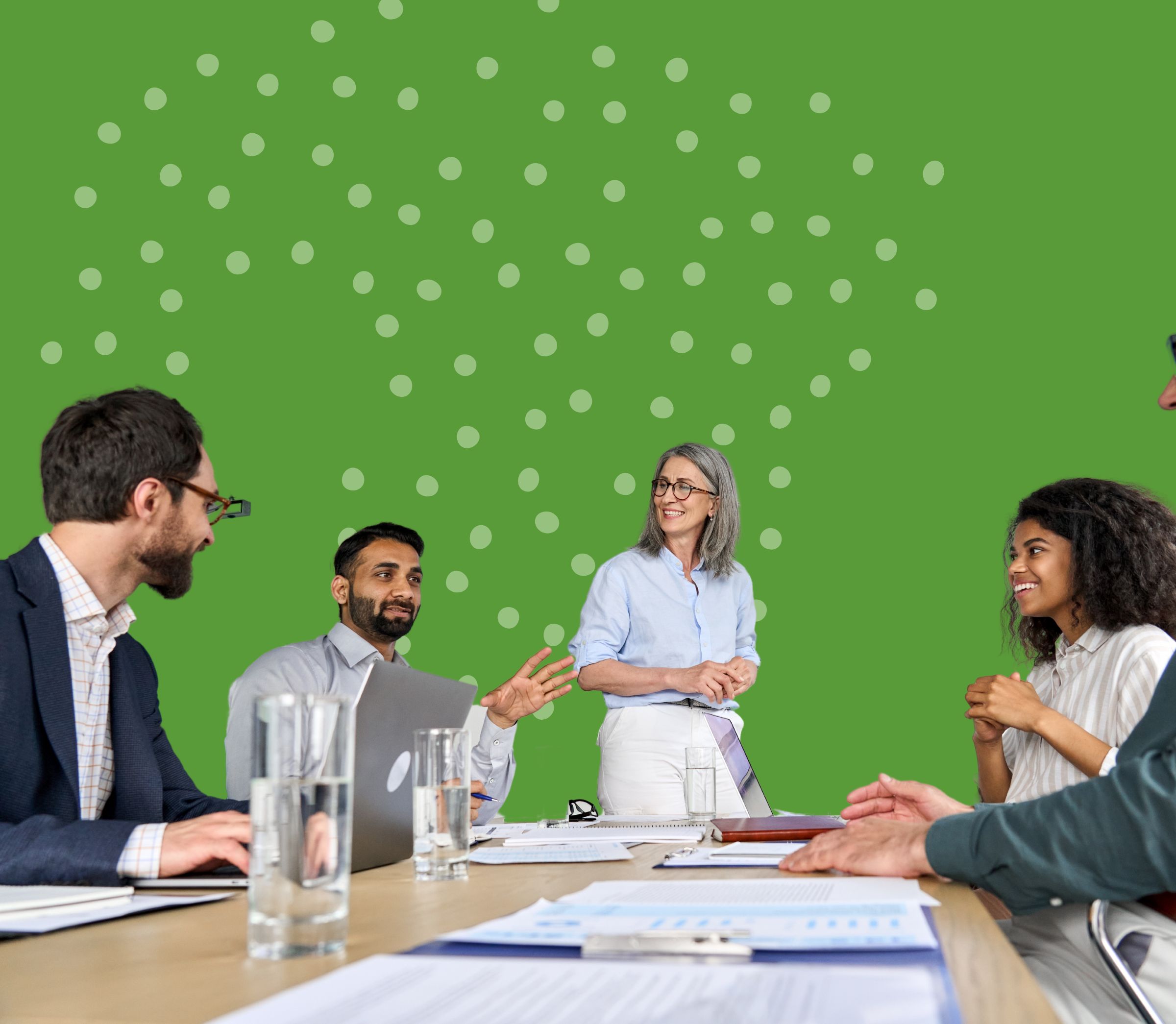 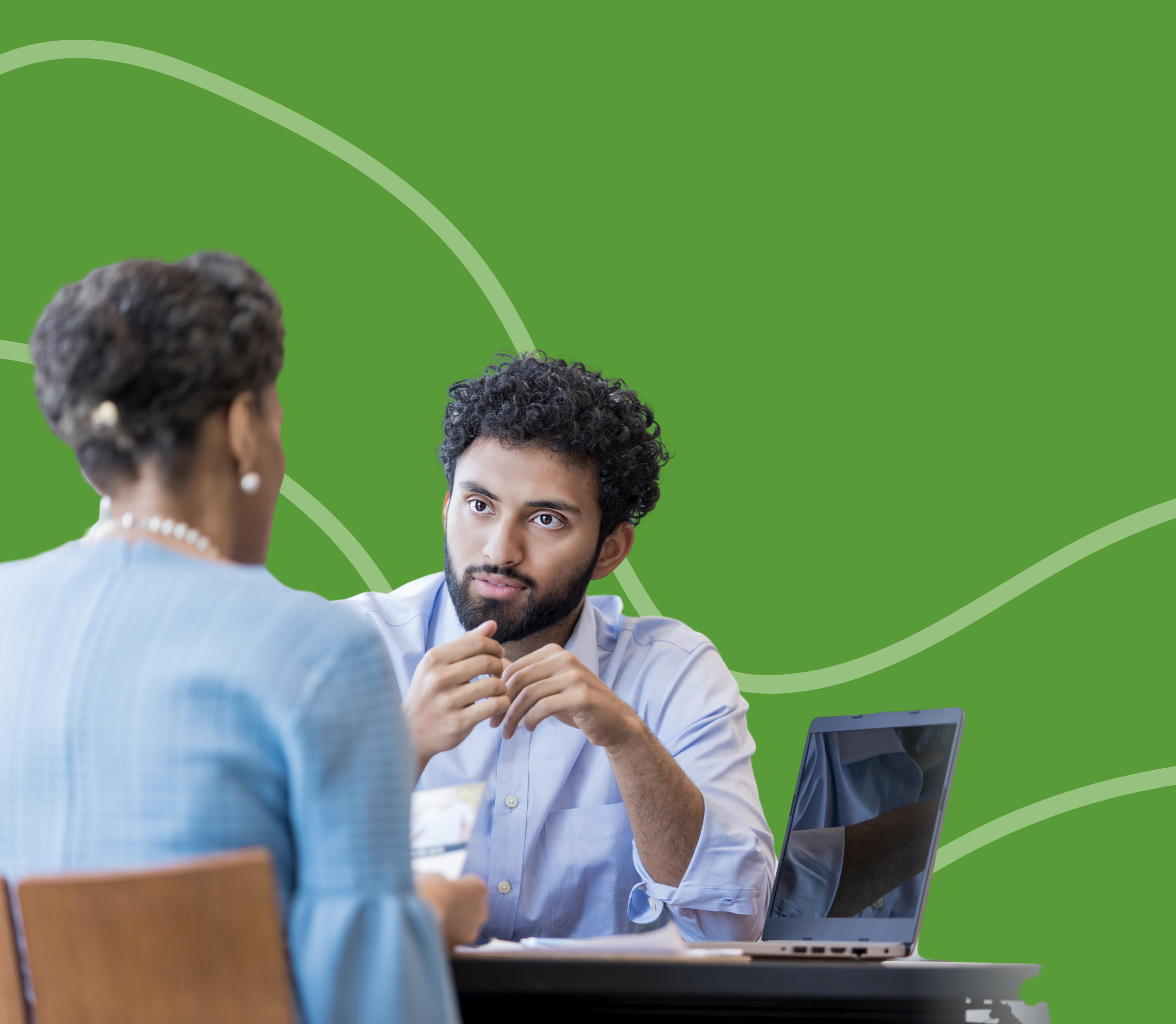